The use of Cobots (Collaborative Robots) is gaining up on Industrial Robots due to their lower investment cost, space requirement reduction, ease of programming and working alongside humans with out the need for fencing the process 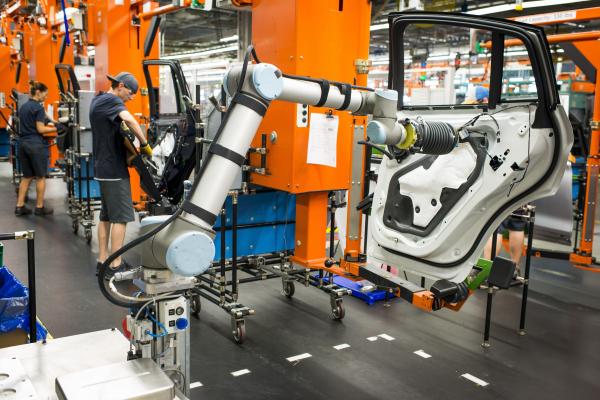 What’s the Difference Between Cobots and Industrial Robots?

Buying a new robot is a considerable investment for any business owner. Collaborative robots have been widely marketed as a cheaper alternative to industrial robots…so what’s the catch? 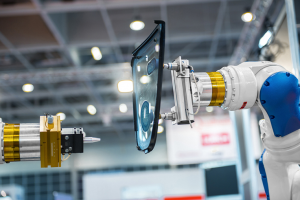 Let’s kick things off with the collaborative robot, or “cobot,” as it is commonly called. The term was coined to represent an unguarded, easy-to-integrate collection of robots that typically carry out repetitive or unsafe tasks while the human workforce performs higher-value manual tasks up- or downstream. In terms of upfront costs, most cobots are cheaper than traditional, industrial robots. 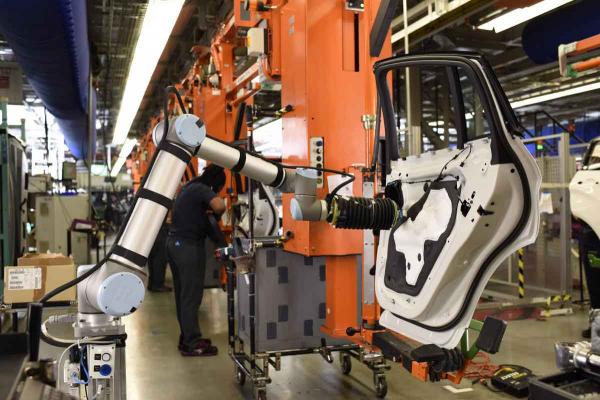 These low costs have provided smaller businesses with accessibility to robots, which in itself is something to be celebrated. However, that doesn’t mean all small businesses need to opt for a cobot to board the automation train. 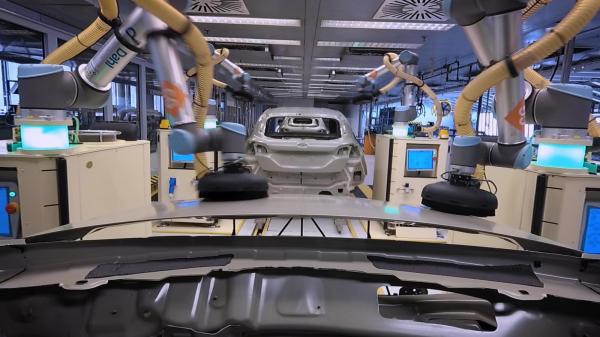 The alternative is industrial robots. Think SCARA, 6-axis, or cartesian models. These are heavy-duty robots with high payloads that can tackle dangerous, repetitive, and heavy applications. These robots are commonly used for parts assembly, pick-and-place, and palletizing in many different industries—and they have been for decades. 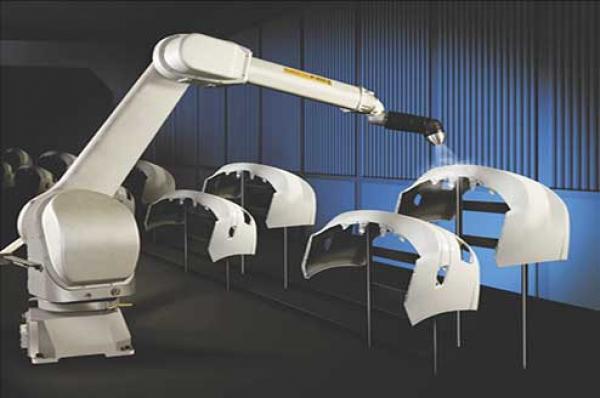 While industrial robots generally cost more upfront, they provide entirely different levels of performance in terms of speed and payload. Cobots follow a safety standard that in short says, the more weight a cobot carries, the slower it should move. In addition, pricing structures are changing, meaning industrial robots are now a becoming more viable option for low weight and repetitive applications. 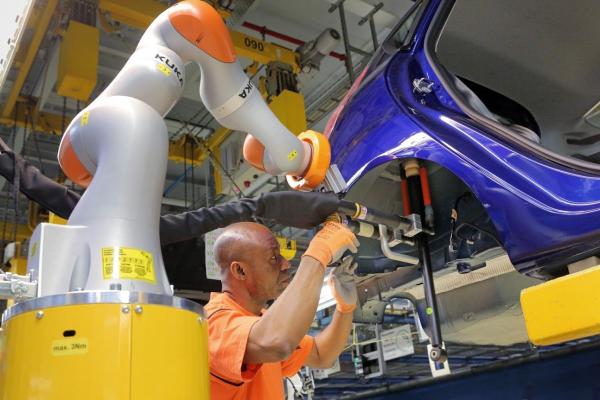 
Get in touch launch